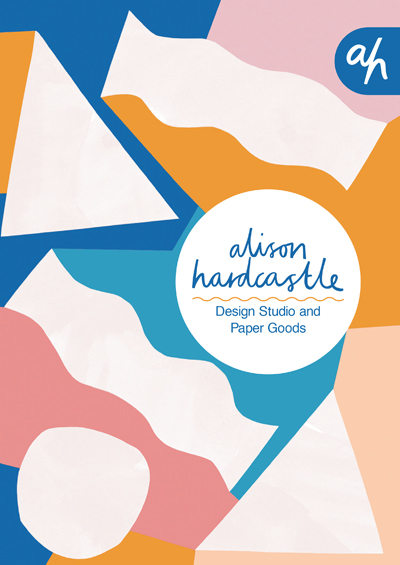 Papersmiths have two shops, one in London and one in Bristol and we’re overjoyed to be stocked in both! When the team originally moved their design studio to Bristol they struggled to find a suitable space so took on a retail unit in Perry Road. After a few months of hard work the space was split into two to create a shop & design studio. By 2014 the shop was getting busier and the design team had outgrown the space so they moved en masse to a four storey Georgian buliding in Clifton Village and Papersmiths was born!